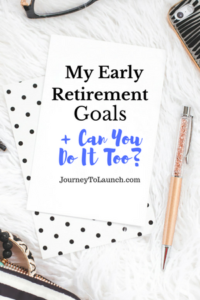 Retirement in the traditional sense means the action of leaving one’s job and ceasing to work. The “standard” retirement age ranges from around 59 ½ to 66 years-old. The earliest age at which you can access money in your retirement accounts without paying a penalty is 59½-years-old (there are some legal ways around that but we’ll save that for another post). Full social security benefits start at 66 years-old, although you can begin to receive reduced social security benefits at 62 years-old.

If you’re like most people, you probably planned on working until your late 50’s to mid 60’s because that’s just how you were told it’s supposed to be done.

But it doesn’t have to be that way.

Gone are the days of people waiting until their golden years to retire. There are people (like me) challenging the standard retirement age and redefining what retirement means.

The thought process probably ranges from:

“Who does she think she is, everyone has to work?” to “Hey, I never thought about doing that, I wish I could do that too”

First, let me take a step back and clarify what early retirement means to me.

Retiring early doesn’t mean I won’t work anymore and earn money. It’s just that I’ll work because I want to not because I have to.

I want to retire from my full time 9-5 job and retire into my full-time life.

Instead of working out of obligation, I want to work out of service and dedication.

I started Journey To Launch as a way to chronicle my journey to the other side of Financial Freedom and to help others who want to improve their finances.

I’ve quickly come to realize that this platform provides the thing I was looking to retire into- my meaningful work.

Over the next few years, my husband and I will continue to aggressively save and invest as much of our income as possible while I work in growing this platform.

And even though I don’t want to have to work for an income in retirement, it would be nice to supplement my husband’s income (he’ll still be working). The plan is to live on just his income and our investments but it’ll be nice to bring in additional money to pay for the extras in life, ie.  vacations, restaurants or extracurricular activities.

So how do I envision my life in my early retirement days?

It’ll still involve me waking up early but instead of rushing off to my long commute, I’ll be waking up early doing whatever I please. I’ll be dropping my kids off at school, spending the remainder of the day “working” on JourneytoLaunch, running errands and picking my kids up from school. At the end of the day, we’ll all be able to sit down as a family and enjoy dinner together.

That’s what early retirement at 40 looks like to me.

If you have the goal of early retirement, what does that look like for you? What would you do if you didn’t have to work for money? Then ask, How can you start taking the steps to turn your early retirement dreams into reality?

I’ll leave you with an excerpt from an email sent by a coworker who recently retired. She sent it to everyone on her last day at work.

I have everything that I wanted as a teenager, only 60 years later.
I don’t have to go to school or work.
I get an allowance every month.
I have my own pad.
I don’t have a curfew.
I have a driving license and my own car.

I don’t know about you, but I don’t want to wait until 60 years later if I can help it.

P.S. Here’s me with James Altucher at a recent event I attended. 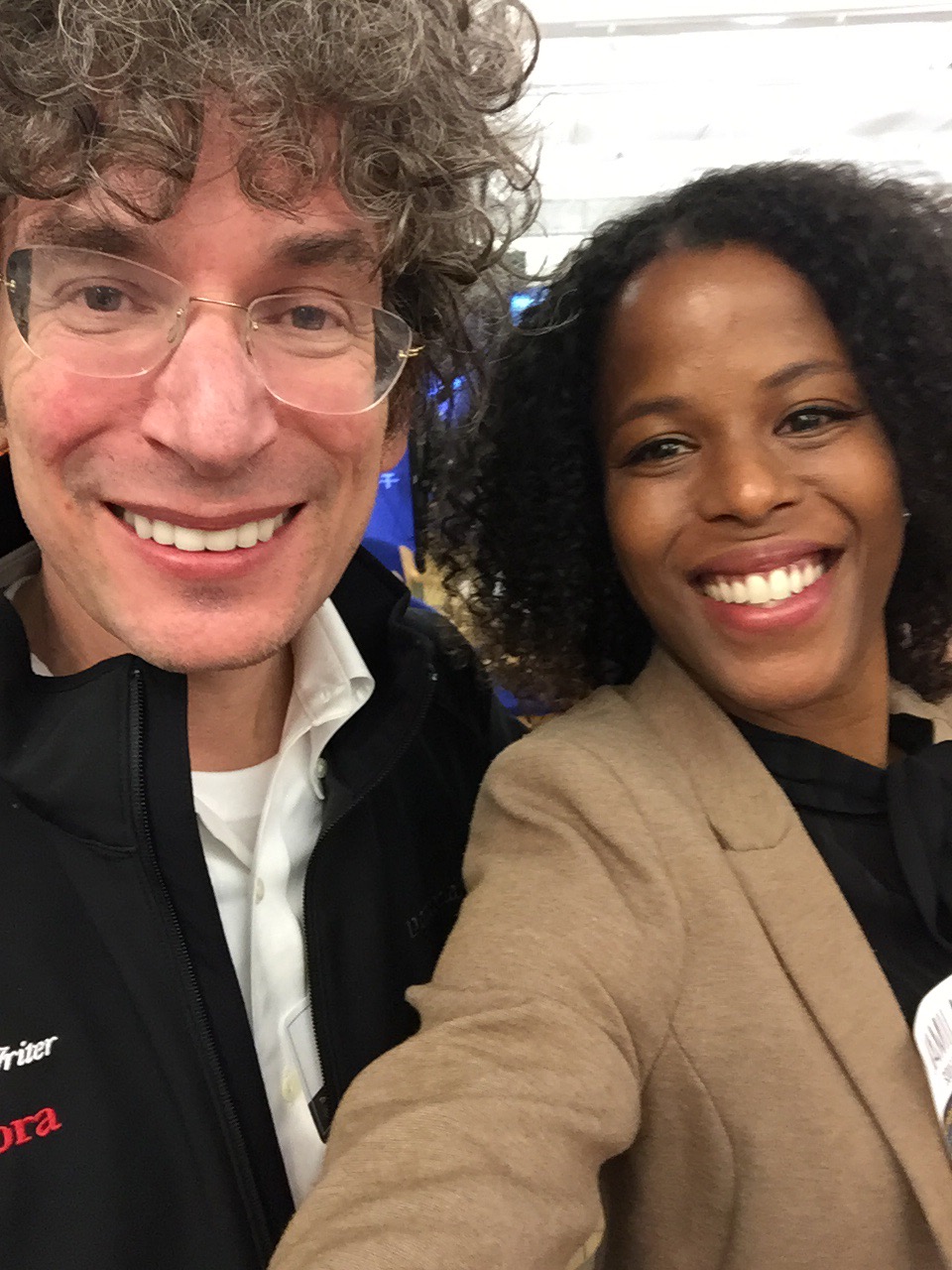 16 thoughts on “My Early Retirement Goals + Can You Do It Too?” 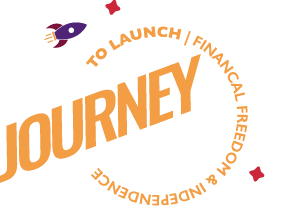 Journey to Launch is here to help you eliminate debt, save more money and increase your net worth so that you can ultimately achieve Financial Freedom & Independence.